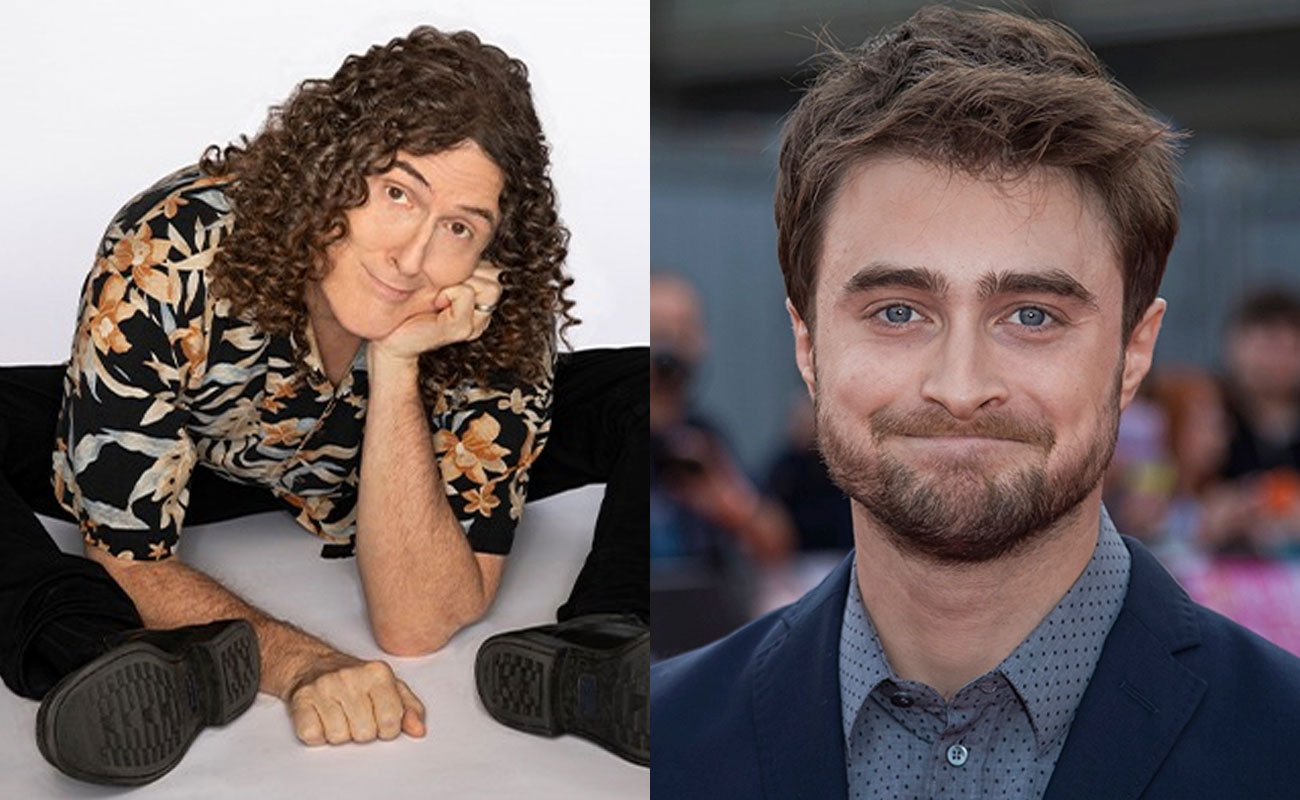 Weird Al Yankovic is one of the few musicians who can say they’ve had a long and successful career. So, with a slew of rock biopics about music legends in the works, it was only a matter of time before Hollywood turned its attention to Weird Al’s life.

The Roku Channel reports that the streaming service has reached an agreement with Funny Or Die and Tango for a biopic titled “Weird: The Al Yankovic Story.” The film, as the title suggests, is expected to follow the comedian/life musician’s and career as he rose to prominence in the 1980s and, well, never really went away. Eric Appel, a veteran TV director who also directed the Funny or Die short that inspired this film, will write and direct the film, which will star Daniel Radcliffe as Weird Al. (Aaron Paul plays the lead in that short, also titled “Weird: The Al Yankovic Story.”)

“When my last movie ‘UHF’ came out in 1989, I made a solemn vow to my fans that I would release a major motion picture every 33 years, like clockwork. I’m very happy to say we’re on schedule,” said Yankovic. “And I am absolutely thrilled that Daniel Radcliffe will be portraying me in the film. I have no doubt whatsoever that this is the role future generations will remember him for.”

“When Weird Al first sat me down against my will and told me his life story, I didn’t believe any of it, but I knew that we had to make a movie about it,” Appel added.

As Yankovic sarcastically joked, Radcliffe is probably best known for his work as Harry Potter in the “Harry Potter” film franchise. Since then, he’s done a number of interesting, often comedic films. It’s going to be interesting to see him lead this film.

As Yankovic jokingly pointed out, Radcliffe is probably best known for his role as Harry Potter in the “Harry Potter” film franchise. He’s made a number of interesting, often comedic, films since then. It’ll be interesting to see him take the lead in this film.
“Clearly, there aren’t enough biopic movies about famous musicians, and we were excited to shine a light on Weird Al’s incredibly true, unexaggerated story,” said Colin Davis, Roku’s Head of Original Scripted Programming. “This is the ultimate combination of talent, creativity, and friends coming together to make something genuinely funny, and we couldn’t be more proud to call this film a Roku Original.”

“Weird: The Al Yankovic Story” does not yet have a release date. However, this could be the project that convinces a large number of people to subscribe to the Roku-based streaming service.