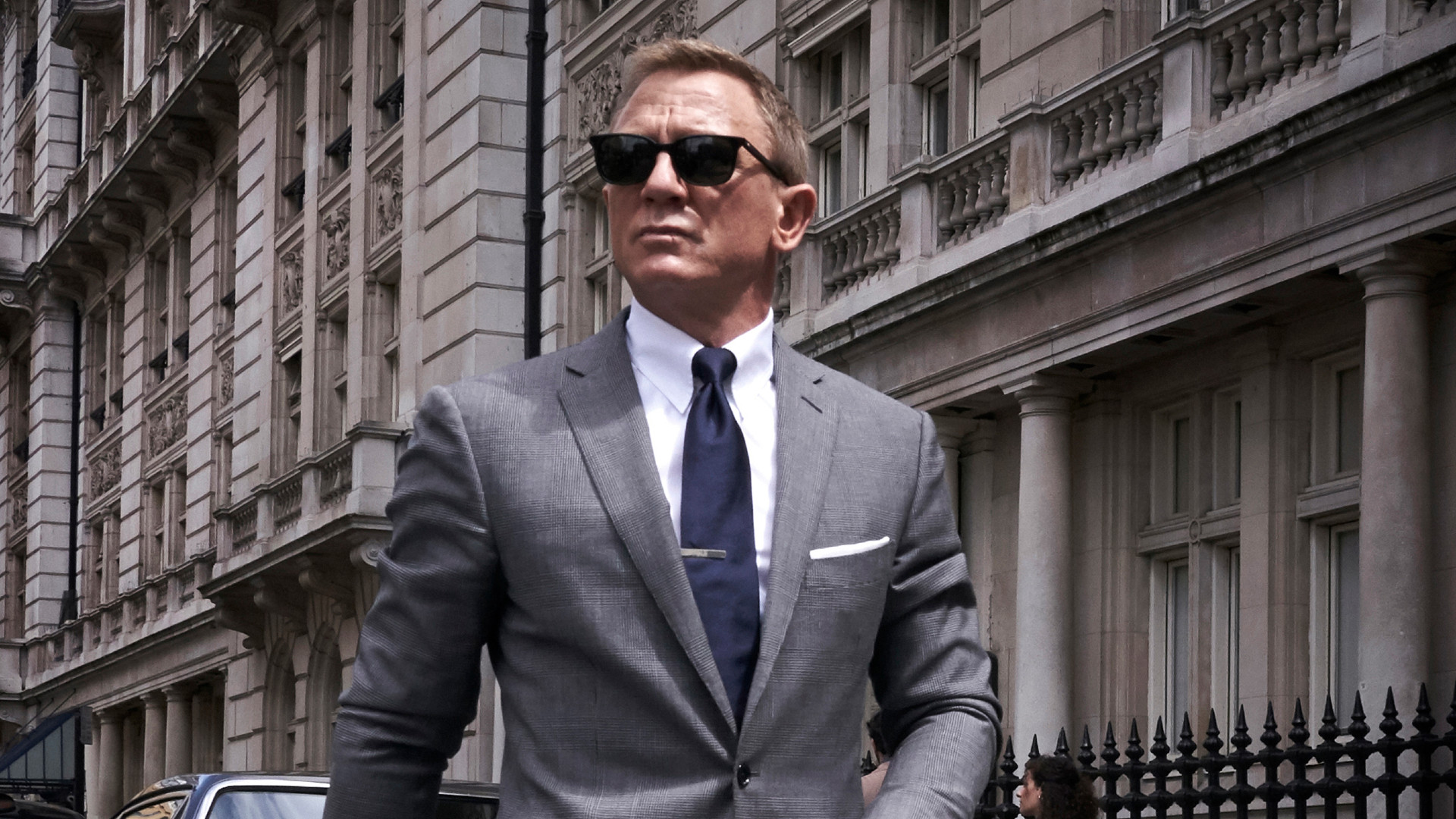 After the premiere of ‘Casino Royale,’ Daniel Craig stated that he wanted to kill James Bond

Being done with a film franchise certainly creates a sense of liberation for an actor. Especially when they’ve been connected to it for a long time. We’ve seen quite a few instances where actors finish a big franchise and decide to open up a lot about what goes on behind the scenes. With “No Time […]

Viggo Mortensen to “The Hateful Eight”