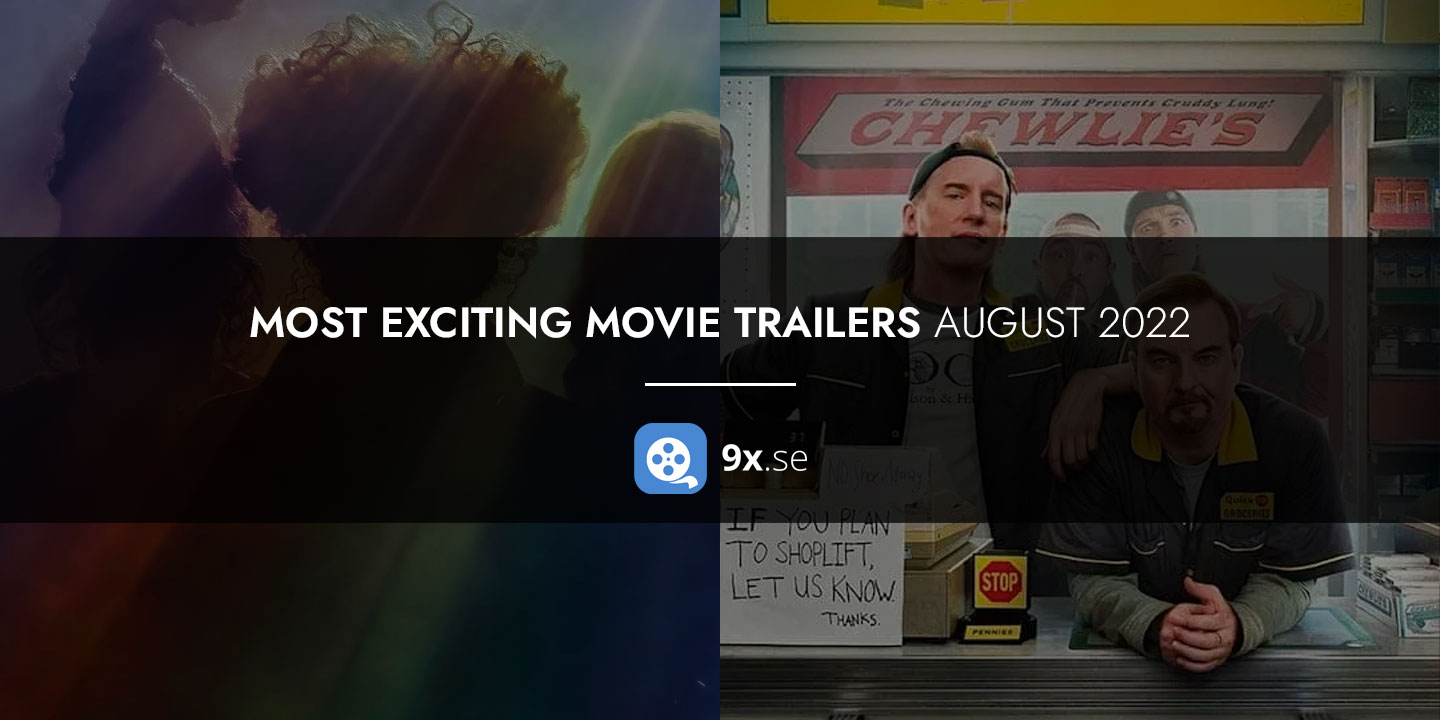 Are you as ready for the new movie trailers as I am? I love getting hyped up for new movies by watching the trailers. Here are some of the most anticipated ones coming out in August 2022. Buckle up, it’s going to be a bumpy ride! OK, OK, I know it’s a little way off, […] 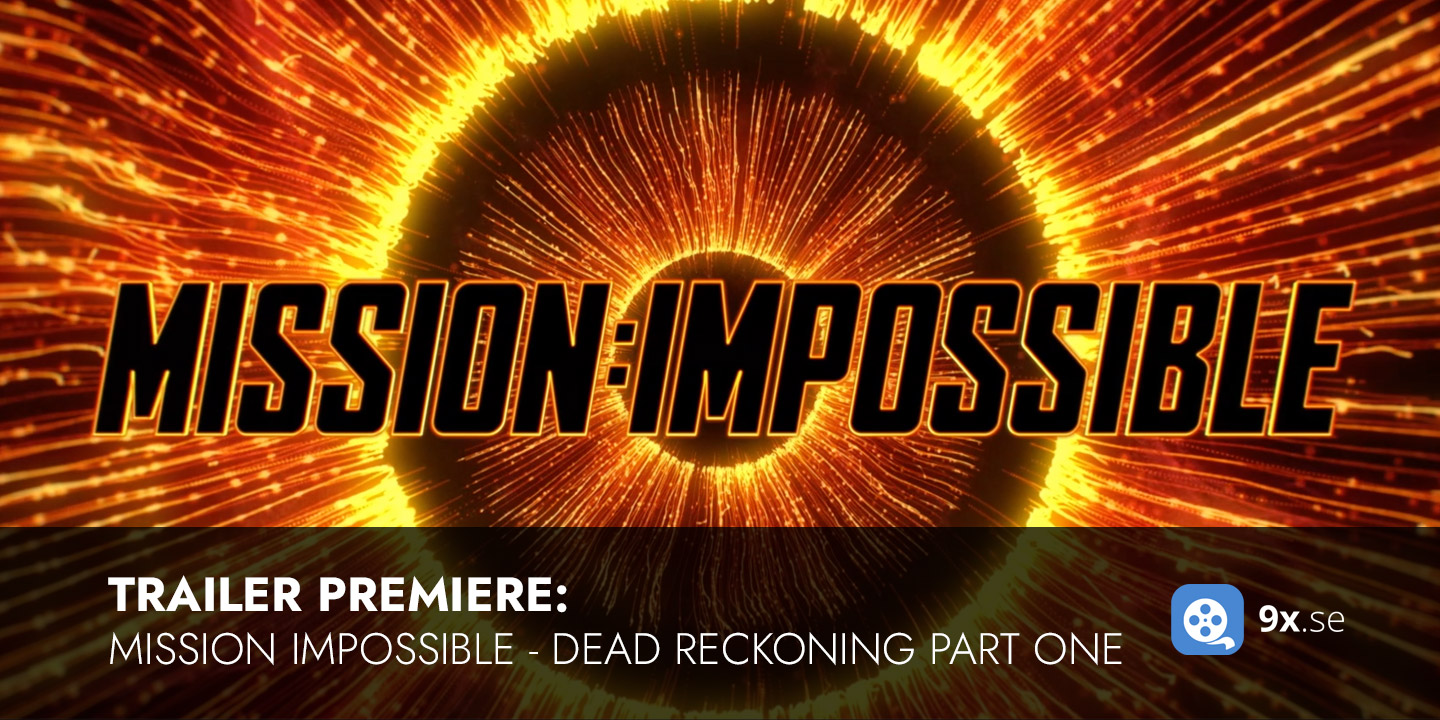 The first trailer for Mission Impossible – Dead Reckoning Part One is out!

Paramount has released the first trailer for Tom Cruise’s latest action movie, after receiving excellent reviews for Top Gun: Maverick. Mission Impossible – Dead Reckoning Part One is the next in a line of MI films and the first of two parts that will be released in a series from the team formed between Cruise […] 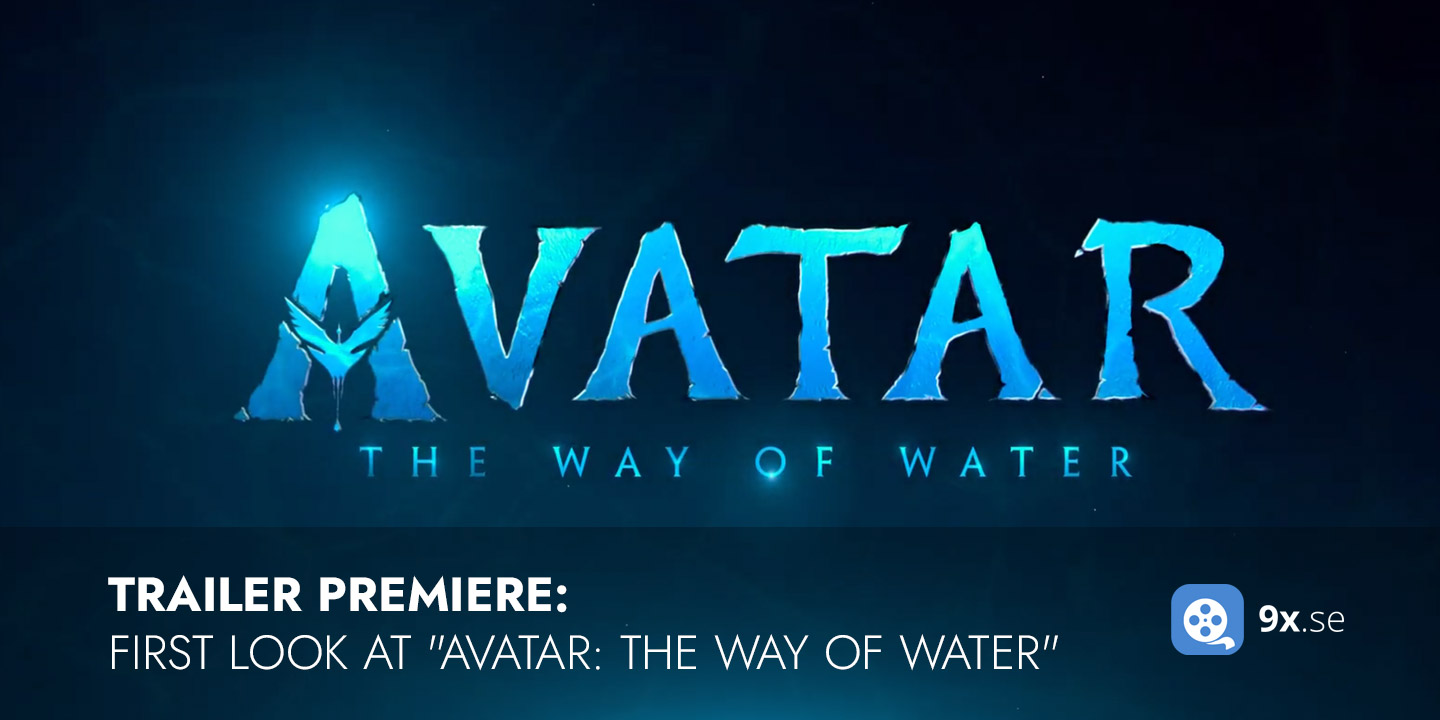 Trailer premiere: First look at “Avatar: The Way of Water” 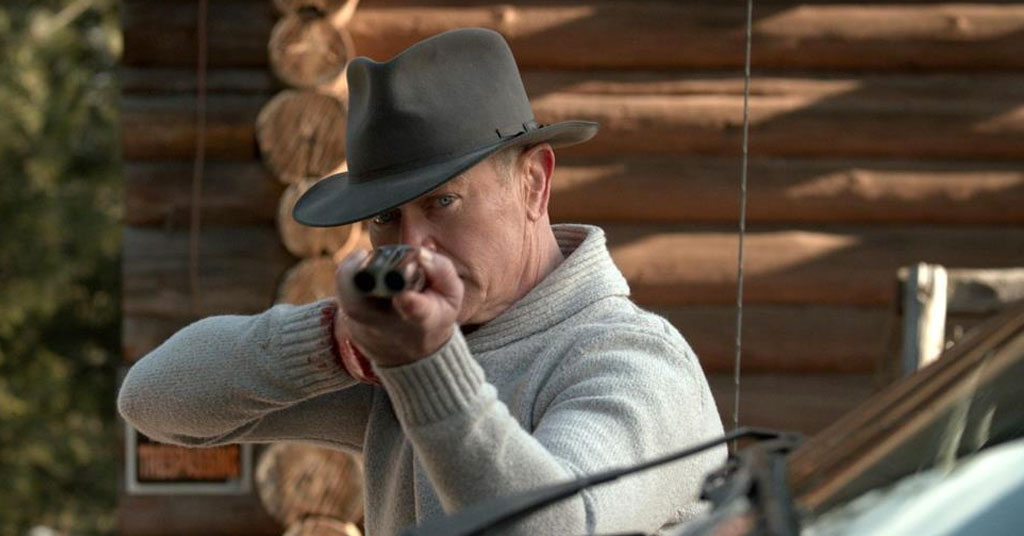 Neal McDonough reprises his role as mercenary Nick Boon in the Red Stone sequel, which will be released in theaters and on VOD in April. The official trailer for Boon, the sequel to last year’s action-thriller Red Stone, has been released by Cinedigm. The sequel, which reintroduces Neal McDonough in the lead role, also reintroduces Derek Presley as director, with the two picking up where they left off to expand Nick Boon’s story. The film will be released in […] 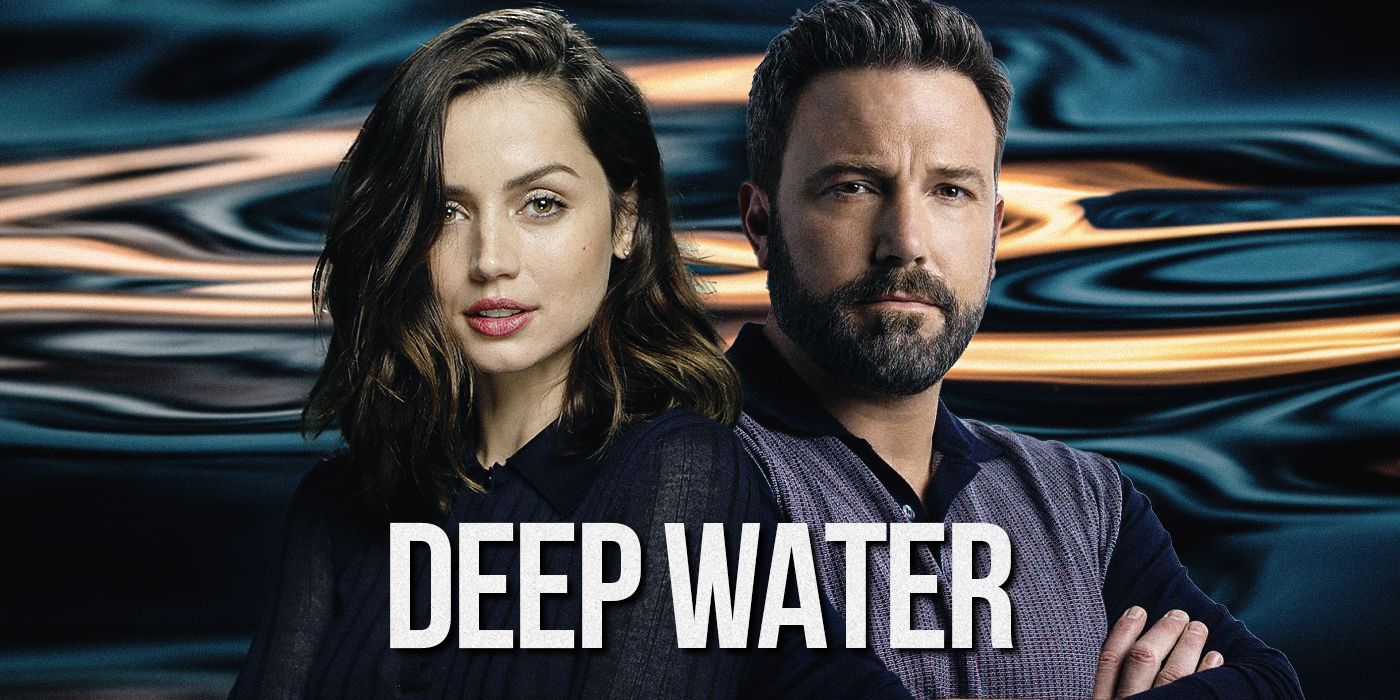