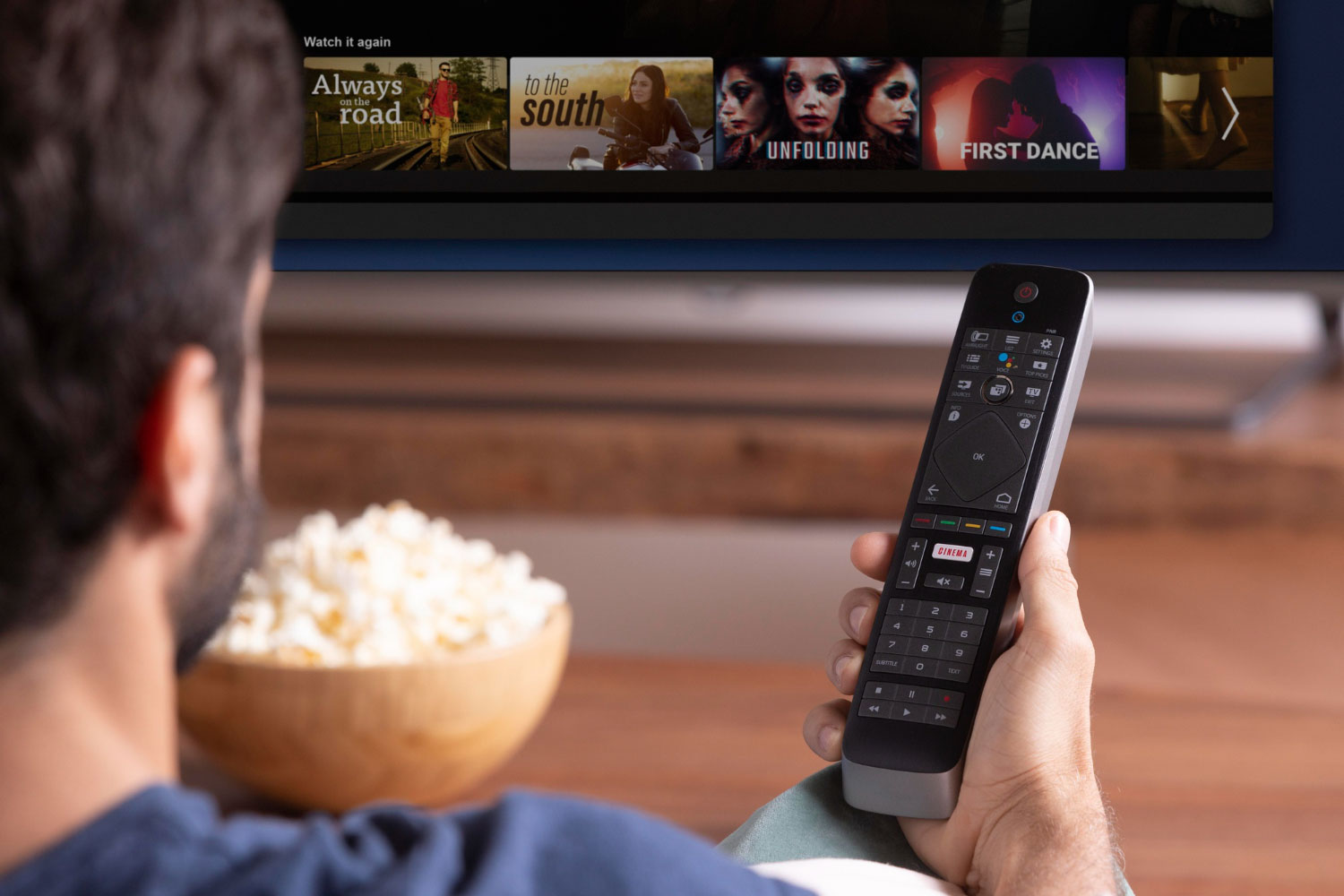 As the ‘Watch, cancel, go’ trend gains momentum, streaming platforms must become increasingly strategic in order to retain customers. Loyalty to the streaming giants Netflix, Hulu, HBO Max, and other services is dwindling due to increased competition.

According to a July study released by the US-based subscriber-measurement firm Antenna, streaming video services are finding it increasingly difficult to retain their customer base as users switch between platforms to save money, changing subscriptions depending on which service hosts the shows or movies they want to watch at the time.

As per Antenna’s research, 19% of premium service subscribers, including Netflix, Hulu, AppleTV+, HBO Max, and Disney+, canceled three or more subscriptions in the two years leading up to June 2022, up from 6% the previous two years.

“You need new content all the time,” said Michael Nathanson, an analyst at the “independent research boutique” MoffettNathanson. “Streaming services must not only build vast libraries of old shows and movies, but they also require a couple of nice big theatrical releases every quarter to make (consumers) feel like it’s really valuable.”

Streaming-video providers see an increase in subscribers when a highly anticipated show or movie is released. However, many of these new customers cancel their subscriptions after only a few months.

The study also discovered that streaming services must allocate massive amounts of resources and capital to create new shows in order to keep subscribers satisfied.

This “Watch, cancel, and go” trend poses a problem even for the industry’s largest companies, with experts claiming that attracting new customers is five times more expensive than retaining loyal subscribers.

“With new streaming services appearing every day and subscriber churn increasing, you must invest in subscriber retention and loyalty programs to survive and thrive,” said Alp Pekkocak, Salesforce’s global head of industry solutions and strategy, media and entertainment. “It costs five times as much to acquire new customers as it does to keep existing ones.” Despite this, most businesses devote the majority of their marketing budget to acquiring new customers.

“The old adage ‘content is king’ still applies. “Consumers will leave if they don’t find content that speaks to them, no matter how good a personalized recommendation engine or user experience is,” he added.

Despite rising customer churn, there is still a strong demand for streaming platforms. According to Digital TV Research, the number of subscribers is expected to grow over the next few years, with global revenue from TV series and movies expected to reach $224 billion in 2027, up from $135 billion in 2021.

However, as market competition heats up and more players enter an already crowded sector, streaming services will face not only the challenge of gaining new subscribers’ hearts, but also the challenge of retaining and providing value to their existing customers.