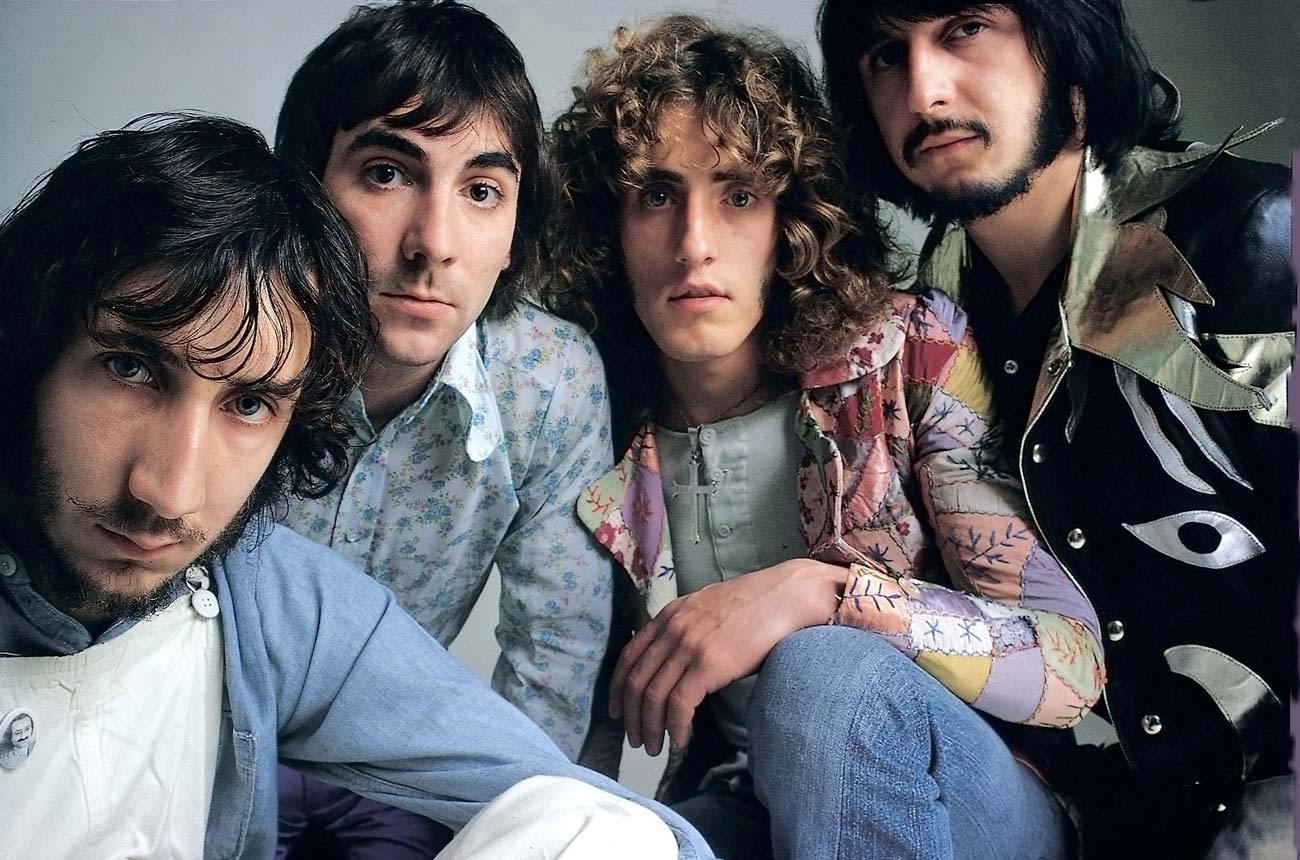 Here we go, another cool rock band is getting a biopic. According to Variety, the long-in-development biopic about The Who, tentatively titled “The Real Me,” is finally getting underway. Similarly to how “Bohemian Rhapsody” focused on Freddie Mercury’s life and career while keeping the Queen story in the background, it appears “The Read Me” will focus on drummer Keith Moon. The film is said to be directed by Paul Whittington, a British filmmaker who previously worked on “The Crown,” among other projects. Jeff Pope, an Oscar-nominated screenwriter, is writing the script.

The film is said to center on Keith Moon, but, other Who members including Robert Daltry and Pete Townshend, are serving as executive producers. For those unfamiliar with The Who and Moon, the drummer is one of rock music’s most iconic musicians. Moon was known not only for being a great drummer, but also for his hard-partying lifestyle, which resulted in a fatal drug overdose when he was only 32 years old.

Who is director Paul Whittington?

Paul Whittington, the Nottingham local who has been directing a number of high-profile, prestigious television dramas. Most recently he’s known for directing three episodes of Netflix behemoth The Crown. He’s also known for the TV shows Cilla, Little Boy Blue, The Moorside and White House Farm.

How did he end up working on the Crown? After seeing some of his work, including The Moorside, a two-part drama series based on the kidnapping of schoolgirl Shannon Matthews, and Little Boy Blue, which focused on the murder of 11-year-old Rhys Jones in Liverpool, the show’s producers wanted to meet him. Paul has recalled that he met with them, they talked and got on, and he was then offered three episodes of season four of The Crown.

It’s unclear when we might see “The Real Me” debut. The film is said to begin production sometime this summer with casting beginning soon enough. If that’s the case, we will likely see The Who biopic arrive sometime in 2023.

SEE ALSO  John Curran on for 'The Beautiful and the Damned'