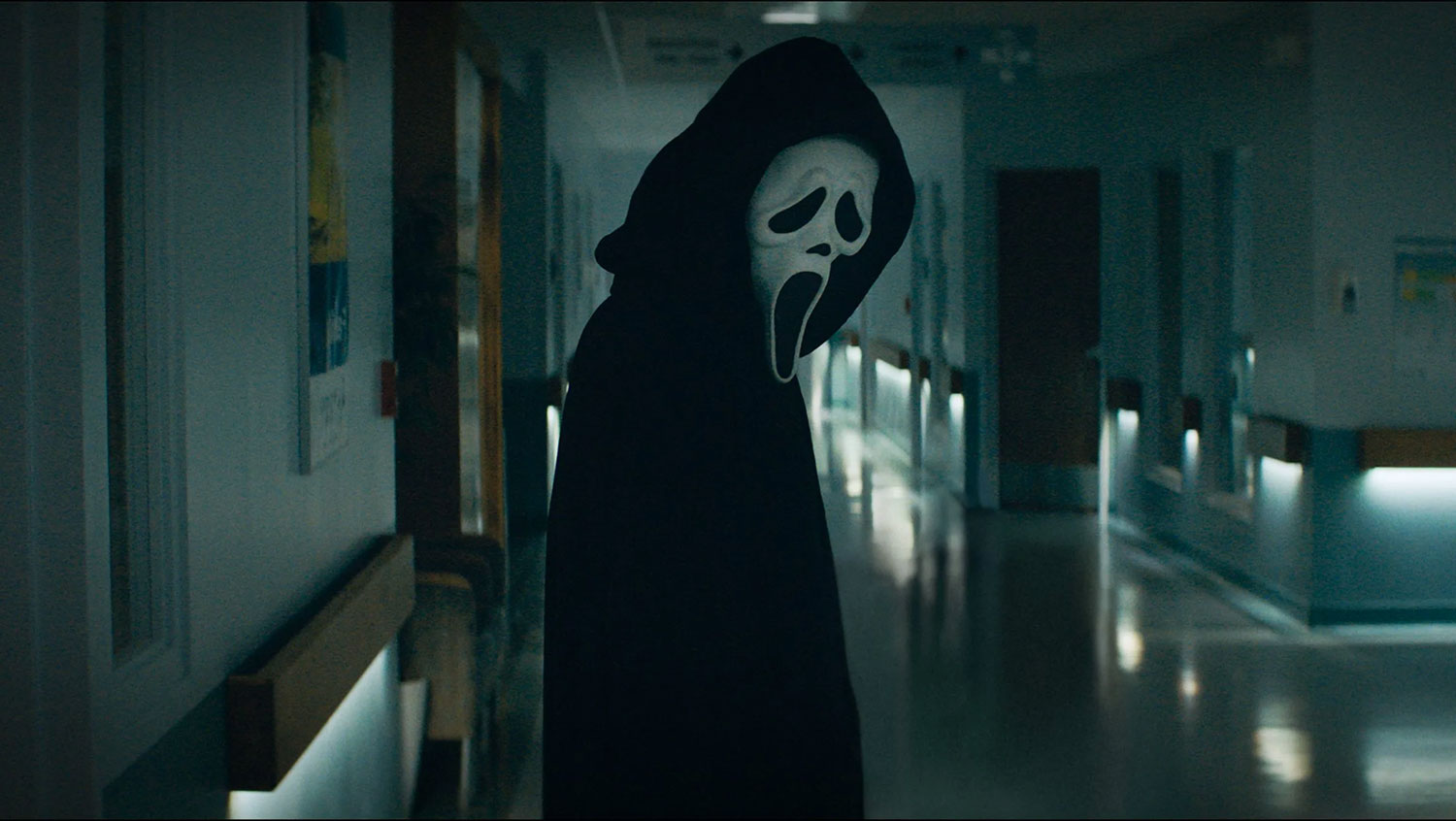 Legacy sequels appear to be a dime a dozen these days, particularly in the horror genre. We’re about to see the release of “Texas Chainsaw Massacre” on Netflix, which is hoping to replicate the success of “Halloween” (2018). And earlier this year, “Scream” became a bit of a sleeper hit at the box office and with fans, reinvigorating yet another horror franchise with the help of a new generation of actors collaborating with old favorites. Now, with “Scream” grossing more than $100 million worldwide, it appears Spyglass and Paramount are ready for another installment in the franchise.

According to the studio, everyone is reuniting to bring another installment of the franchise to the public, based on the success of the new “Scream.” The title of the new “Scream” sequel has not been revealed, but production is set to begin this summer, with Radio Silence (Matt Bettinelli–Olpin and Tyler Gillett) attached to produce and direct, and James Vanderbilt and Guy Busick co-writing the script. (As for titles, Mike DeAngelo, Playlists’s resident “Scream” expert and Playlist Podcast co-host, is hoping for “Scream Too.”

It’s unclear how the story will progress, given that “Scream” (2022) introduced two new leading ladies in Melissa Barrera and Jenna Ortega. Obviously, some of the other cast members, in addition to the legacy characters, will return. Those who made it out alive, that is.

With production set to begin this summer, the next “Scream” film could arrive in early 2023, only a year after the previous installment. Clearly, no one wants to rest on their laurels, do they?