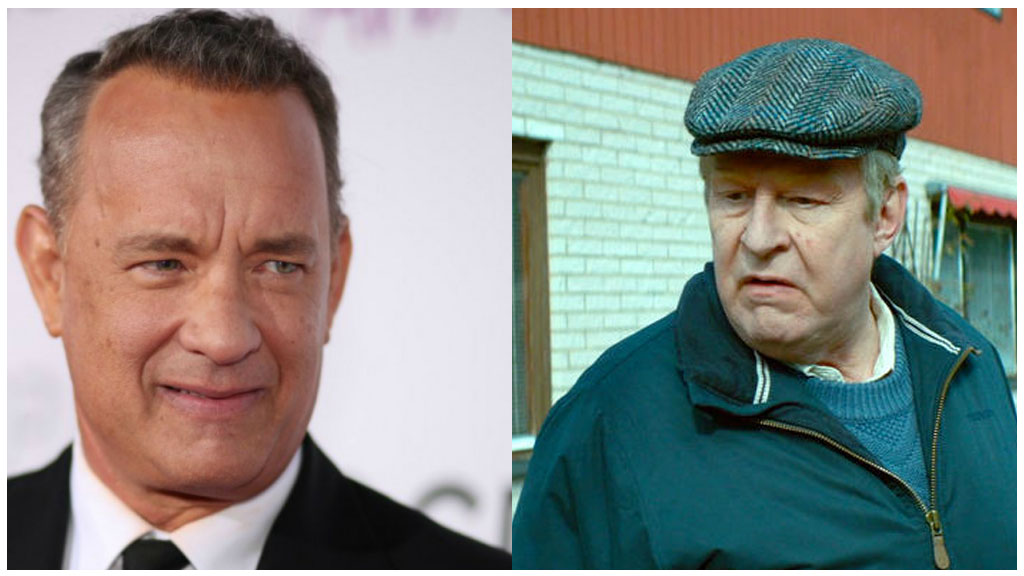 It’s been a while since we’ve heard anything about the new adaptation of “A Man Called Ove,” starring Tom Hanks. In fact, the last time we heard anything was in 2017, which seems like a lifetime ago. Things appear to be moving forward, as the film is not only set to begin production later this year, but it also has a new director, Marc Forster.

Marc Forster has signed on to direct “A Man Called Ove,” based on the best-selling novel of the same name, according to Deadline. The film’s title character, a curmudgeonly older man who finds himself warming up to his new neighbors and their young children, is expected to be played by Tom Hanks. David Magee (“Life of Pi,” “Mary Poppins Returns”), a two-time Oscar nominee, will pen the script.

“When I first read Fredrik Backman’s novel, I fell in love with the notion that friendship has the power to shape a person’s life,” said Forster. “I can’t wait to create a film with so much humor and heart alongside Tom and Rita.”

Who is Marc Forster?

Forster is most well-known for his work on films such as “Monster’s Ball,” “Kite Runner,” “Finding Neverland,” and “World War Z.” “Christopher Robin,” his most recent film, was released in 2018. “White Bird: A Wonder Story,” Forster’s upcoming feature film, is also nearing completion. It’s safe to say that Forster has become a director well-known in the industry and it’s quite a name behind the remake.

“Through his character of Ove, Fredrik Backman wrote a novel that has entertained, moved, and inspired countless readers,” producer Rita Wilson added. “The story’s humanity has struck a chord with people all over the world, including myself.” I’ve always sought out films that make people happy and, hopefully, create a shared experience of seeing ourselves in others. It’s an honor to be producing this film and bringing it to audiences all over the world.”

A release date for “A Man Called Ove” has not been set, but production is expected to begin later this year.